It was pretty clear to scientists in the 1990s that man-made carbon emissions were causing climate change—it had started with the Industrial Revolution. Two plans of action were mooted. Plan A: reduce emissions (mitigation). Plan B: adapt to the changes. But we weren’t going to need Plan B, were we? The fix was clear, and there was plenty of time …

END_OF_DOCUMENT_TOKEN_TO_BE_REPLACED 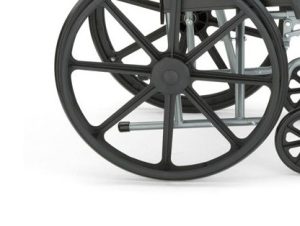 I was listening to a podcast of Richard Fidler interviewing Tim Ferguson the other day. You may remember Ferguson as one of the Doug Anthony Allstars. Long and lanky with a sweep of black hair across his brow, he was often referred to as ‘the good-looking one’—so he says, anyway. Fidler was an Allstar too, and that moody, misanthropic genius Paul McDermott was the third.

I’ve been watching Ferguson’s career a lot more closely since I learned he had MS. I bought his memoir, Carry a Big Stick (2013), and it was good to read about someone just getting on with it, despite. Lately he’s written and directed a movie.